Power is transmitted to the rear end by a T5 manual transmission, giving you both low gears for cruising and and overdrive for those highway trips. A rebuilt S10 rear end with new universal joints, new rear springs, new air shocks-with onboard pump to raise car over speed bumps, help make this car ready to tour! The front end has received upgrades as well, from the Volvo 140 steering box, new tie rod ends, steering linkage upgrade kit, new front coil springs, camber adjustment brackets, only add to the drivability of this shoebox Ford. The car has been lowered all the way around for a sleek look. Red steel wheels paired with Coker Classic wide whites and Dodge Lancer style hubcaps complete the look.

The electrical system has been converted to 12V and features a Powermaster alternator that retains the look of the original generator. The cooling is handled by a Champion aluminum radiator and new hoses & thermostats.

The body has lots of subtle modifications. From the frenched headlights using 1952 Ford headlight rims, the louvered hood with rounded corners, 1954 Chevrolet grille with 13 teeth, rear quarter side fins and original taillights were removed & filled with frenched 1959 Cadillac taillights installed in their place. all seams removed and filled just like they did in the 1950s! The fuel door has been filled also, with lead as was most other body mods done in lead.

The paint is black lacquer with custom pinstriping by MK John Studios aka Kenny John who worked for Darryl Starbird for years and is world renown for his pin striping. Even though the car was built in 1980, it still presents itself quite nicely and makes for a good cruiser that you won’t be afraid to drive.

The interior carries on with the Black Widow theme, with lots of spider webs sewn into the upholstery and pinstriped on the dash.

A chrome tilt steering column with chrome steering wheel add some shine. A complement of Smiths mechanical gauges keep track of oil pressure, temperature, voltage and fuel quantity. An Airlift gauge tells you how much air pressure you have for the rear air shocks. This car features 3 horns, a normal horn, an ooga horn, and a siren! 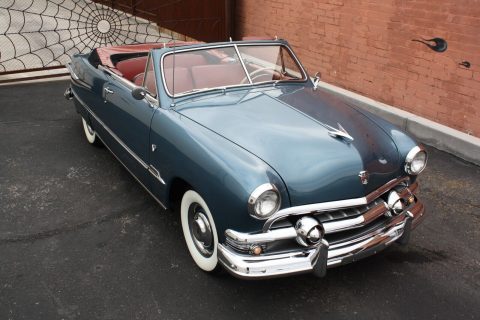 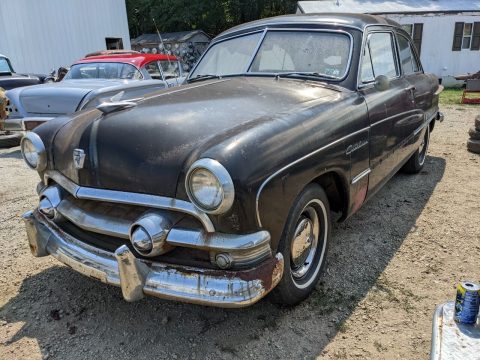 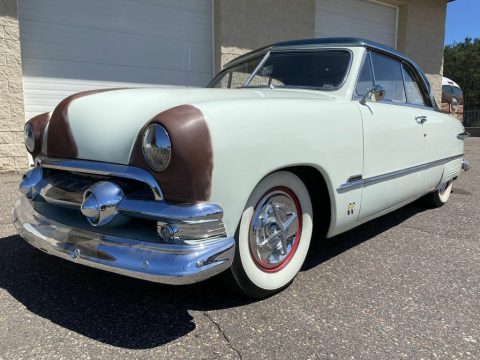 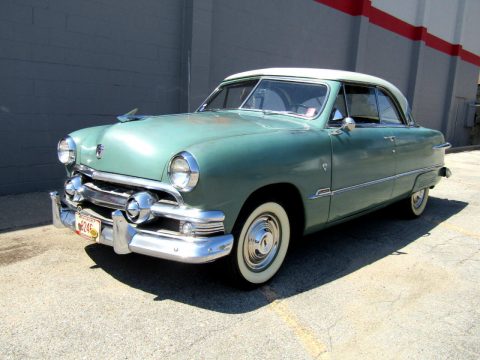 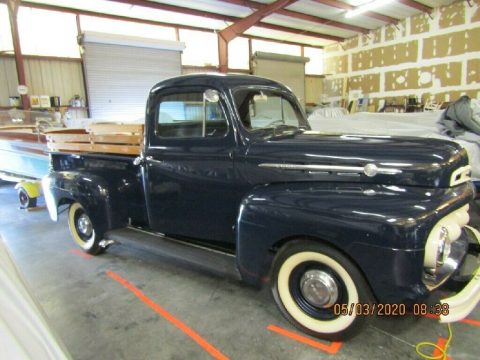