According to the current owner, this truck was purchased new by the Frankfort Hill (New York) Volunteer FireDepartment and used as a Rescue Ambulance. It was retired in 1987. The Frankfort Hill Volunteer FireDepartment Chief Thomas Wilson August “Gus” Baglio of Utica, New York, purchased the vehicle and owned it for a few months. He then sold it to, Thomas Bufford (current owner) in April 1987. The odometer read approximately 6200 miles at the time of sale.Thomas Bufford and his son Eric drove the vehicle from New York to Michigan. During their ownership, thevehicle has been garaged and driven regularly in nice weather. It has been used in parades and to attend carshows, swap meets and flea markets. Thomas Bufford states the current odometer reading of 19,435 miles is accurate. Thomas has all maintenance records during his ownership.

Exterior: The exterior of this vehicle is very original and in good overall condition. The body does not exhibit anycorrosion. It has some small dents from usage. The hood has a dent on the right rear: likely from an impact withthe spotlight. The paint is faded. Based off the red paint with the factory marking “326J” on the firewall, this truckappears to have been painted red when assembled by General Motors and likely would be the color “Swift’s Red”.Exterior trim is complete and mostly free of corrosion. Bumpers are painted gray and have scrapes and wear.Rubber window trim is cracked and aged. The original 17” 3-piece wheels show multiple colors of white, gray andred. The outboard brake lights do not appear to be factory installed. The original brake light above the licenseplate is non-functional. The fire equipment installed on this vehicle consists of: spotlights on either side(passenger side does not work), light and siren on left front fender (light does not work), red lights on the frontsplash panel, beacon light on roof (works). Lettering for the “Frankfort Hill Vol. Fire Co” on the doors and a crosspainted on each panel section. The inspector did not detect any previous collision damage.

Interior: The interior of this vehicle is in good overall condition. It wears its original gray paint. Every componentis in serviceable condition. The seat upholstery could be original: driver’s seat as a split seam. Dash is in goodcondition with no corrosion on trim. The dash has clear markings for the installed fire equipment (siren lite, beacon, decal stating “CALLING KED550. THIS IS TRUCK 514 FRANKFORT HILL”). Floor mat is cracked. Doorpanels show wear. Paint is worn around glove box and the glove box latch does not always catch to close. Thevehicle is equipped with an original Chevrolet heater. All components appear functional.

Underbody: The underbody is clean with minor surface corrosion. All components appear serviceable. Nocollision damage was observed during this inspection

Underbody: The underbody is clean with minor surface corrosion. All components appear serviceable. Nocollision damage was observed during this inspection.Mechanicals: The engine compartment of this vehicle is very original. This vehicle has been maintained asnecessary during Thomas Bufford’s ownership form 1987 to present. Recent repairs include relining the brakeshoes, new battery, new voltage regulator. All belts and hoses appear to have been replaced and in goodcondition. Only the fuel filter appears to be a non-correct component (modern replacement). The current BFGoodrich Silvertown tires (7.00 x 17 size, replaced in 1996) are dry rotted and should be replaced.The vehicle starts with the proper application of fuel and manual chock. The driver slowly releases the choke asthe engine warms up. The vehicle drove as expected during the test drive. No unusual noises or smells wereobserved. The odometer reading during the test drive was 19,435 miles. The owner states this is accurate 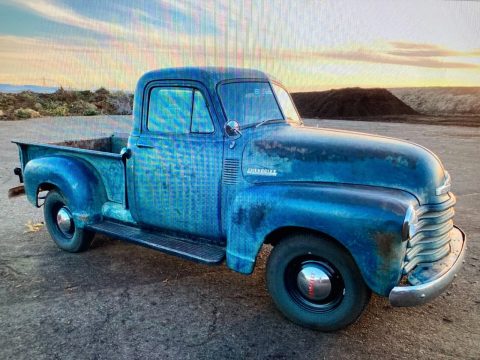 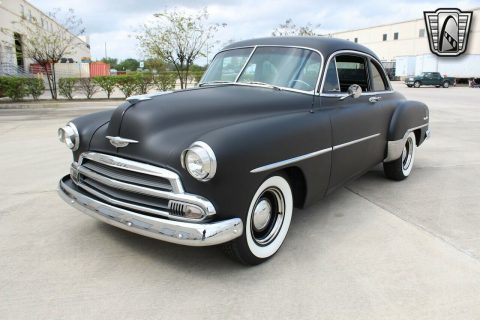 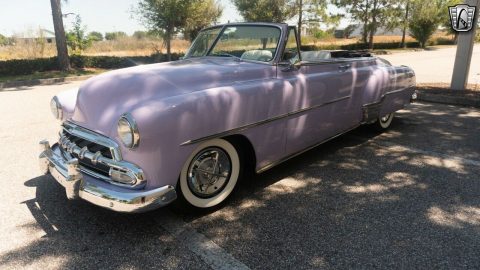 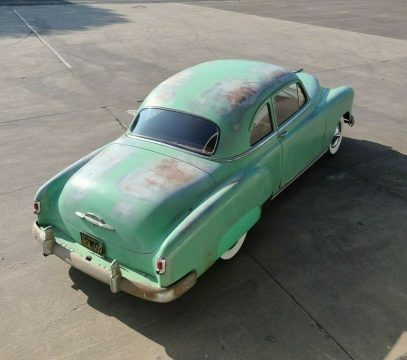 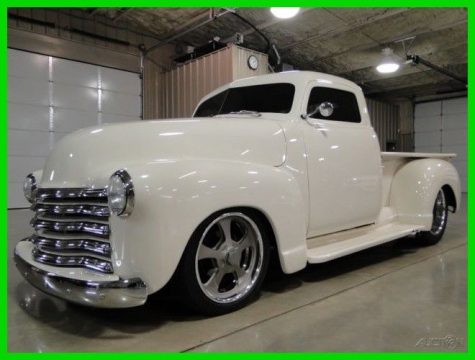