With the Thunderbird considered a success, a few changes were made to the car for 1956 elevating its demand even higher.

If you’re ready to take a cruise around town and do so in style, simply hop in, turn the key, shift it into gear, and this powerful rebuilt 5.0L V8 will have you rolling. The power is connected to a smooth shifting rebuilt C4 automatic transmission.

The dark red exterior looks extremely sharp and is complimented by a vibrant red leather interior and the bucket seats are very welcoming to both the driver and passenger alike. 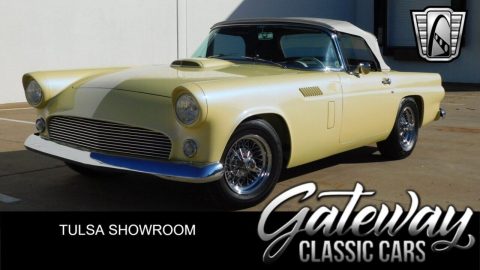 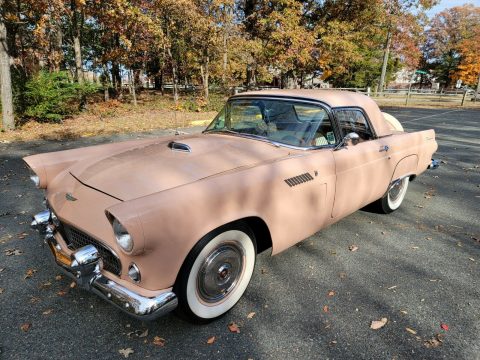 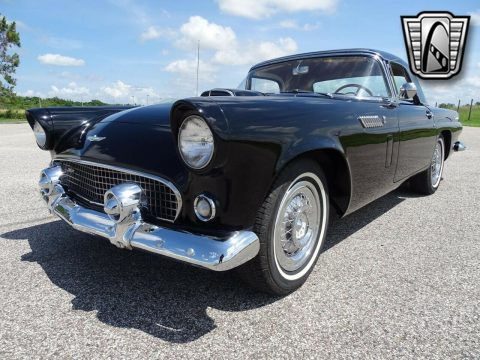 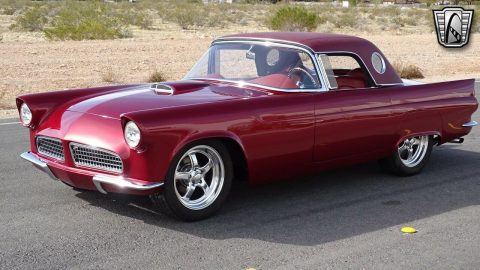 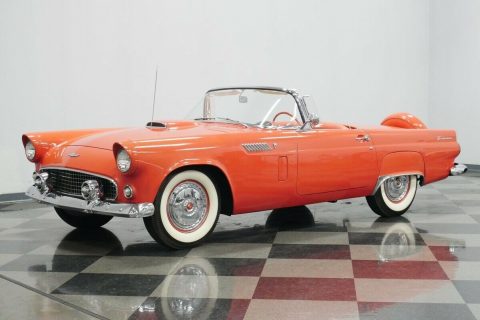